Hey! What's going down everyone. Today I'm here to talk about the exposure triangle.
Ever wonder why your photos are coming out really grainy, too dark, too light or you just can't get that blurry background? Most of you may already know about ISO, shutter speed, and aperture, but for those who are new to photography this is for you. 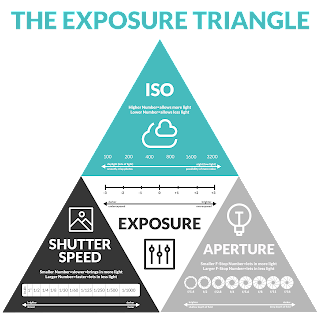 The exposure triangle is the relationship between the three major factors to correctly expose a photograph. Let us start with ISO. The ISO controls how sensitive the digital sensor or Film is to obtaining light. You may see your ISO dial in increments of 100, 200, 400, 800, 1600, 2400 etc. The increments at the lower end such as 100 will give the cleanest image meaning no grain. At ISO 100 you will have a clean image, but lighting, shutter speed and aperture would have to play a big part in getting that clean image. For example 100 ISO will make the sensor less sensitive to light meaning an image that is clean but too dark. At ISO 2400 you will have a bright image but the sensor will also be very acceptable to noise which we know as grain. Reason being the sensor will become very sensitive unless you have a camera with a sensor that can handle high ISO #'s. 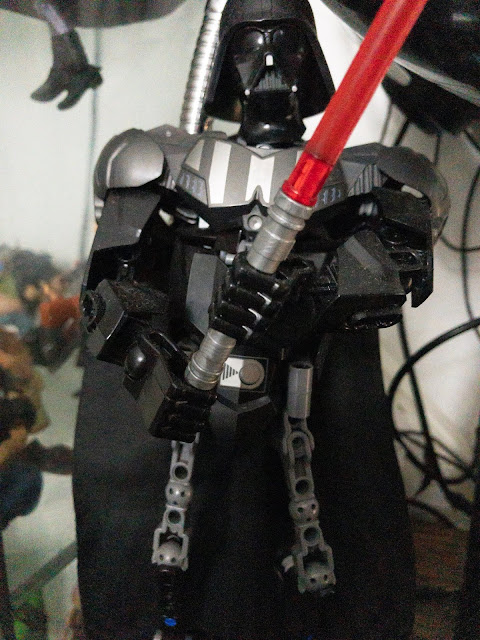 ISO 1600 on an iPhone, resulted in loads of grain on the black cape 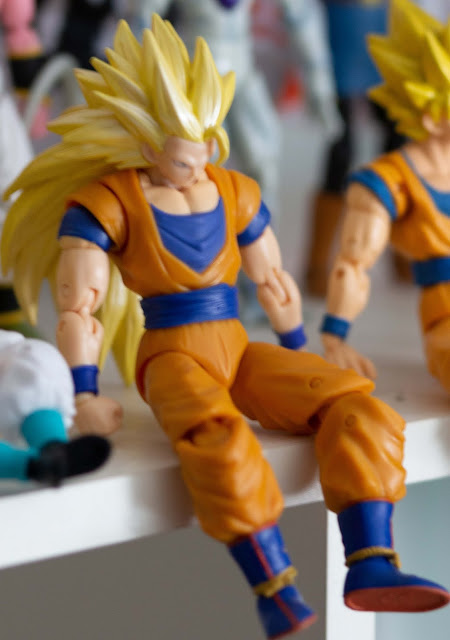 Last but certainly not least we have aperture. Aperture is the amount light in which your lens let's pass to the sensor. In other words its like the iris of an eyeball opening and closing. The aperture of a lens is measured in f-stops (f0.95, f1.2, f1.4, f1.8, f2.8, f4.0, f5.6, f8.0, f11, f16, f22) these are the aperture numbers you will mostly see on a lens. The lower the number the more light to the sensor, and the shallower the depth of field. What is shallow depth of field you ask? A shallow depth of field is when you have that soft blurry background, but the subject is in focus. The effect is also known as "bokeh" Lenses with a low aperture will almost always have a higher price tag, but there are a few affordable low aperture lenses such as the 50mm f1.8 lens from canon $80-$100. 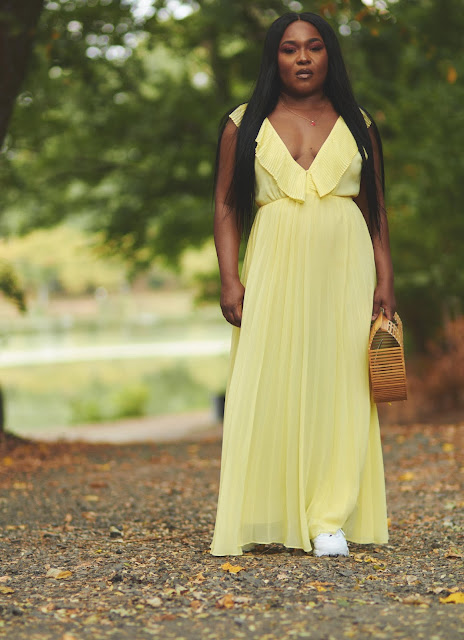 an aperture of f1.8 with an 85mm lens resulted in a very shallow depth of field


The exposure triangle is the basis of any camera from the first camera ever made to the newest phone camera. The ISO, shutter speed, and aperture all work with each other and if set correctly they will do their job perfectly. Manually setting the three of them is the best way to go, but I know some camera's and cell phones don't have a manual feature. When the auto feature is your only option try and get in the best light you can so the auto exposure will have an easier job setting the correct exposure. Thank you so much for reading, now get out there and make some memories.