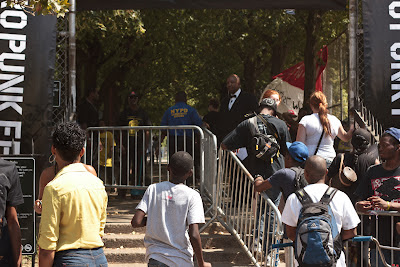 The afro punk fest was in full swing this year I had such a great time. The festival brings so many folks together it is truly amazing to see everyone getting along and partying without any violence. The festival was held in commodore park in fort green, inside as well outside. Getting in took a lil time because there was only one way in. 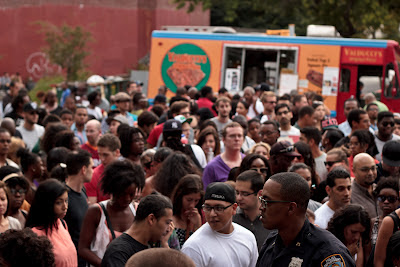 The security and police eventually got things in order 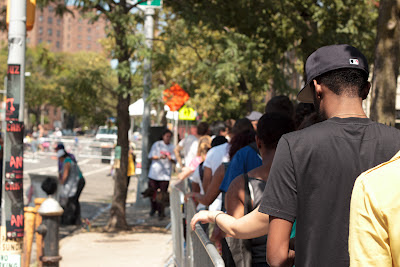 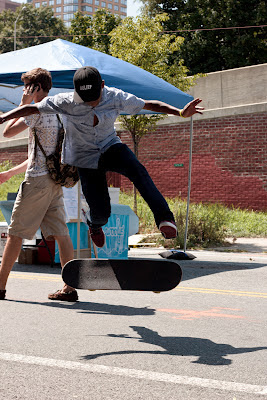 While standing on the line there were kids practicing for the skateboard contest. Going hard on the concrete. 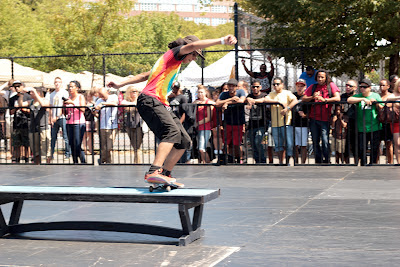 The skateboard contest was crazy the under 15 yr old kids were killin' it.


BUT there was one kid that was dropping HAMMERS! 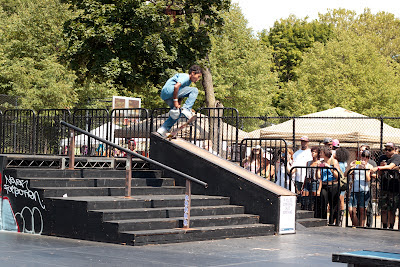 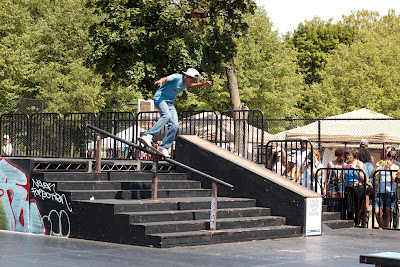 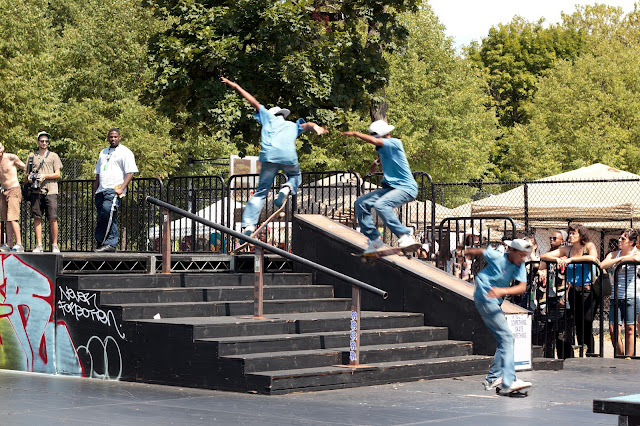 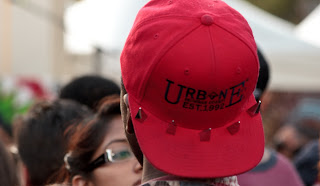 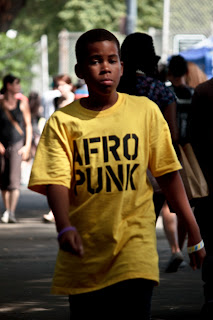 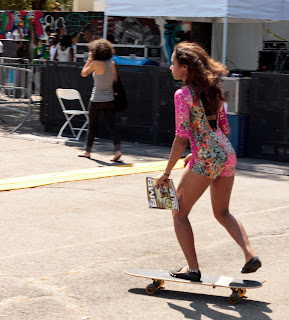 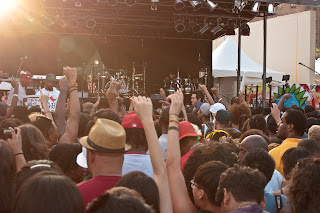 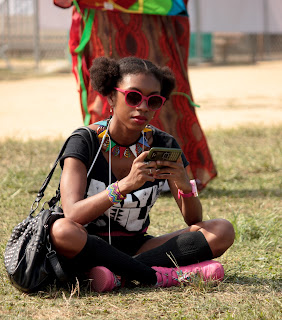 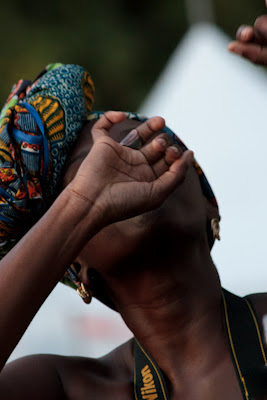 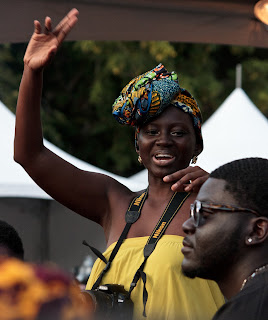 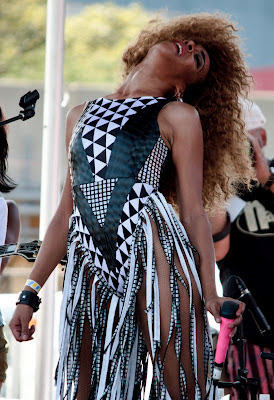 I also came across a singer named Tess, and she was amazing. 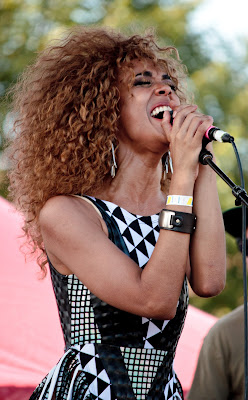 And than there was JANELLE MONA'E her performance was too much for words! 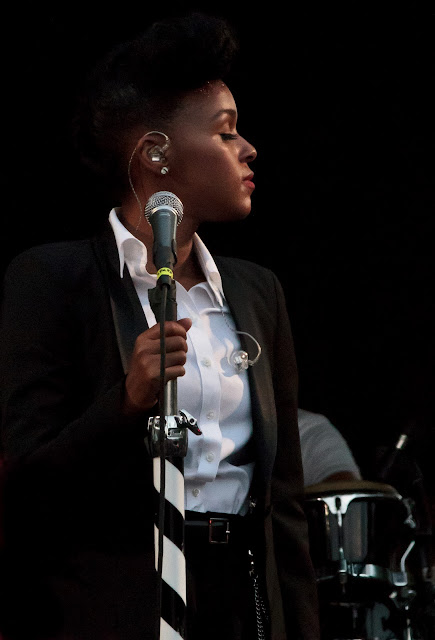 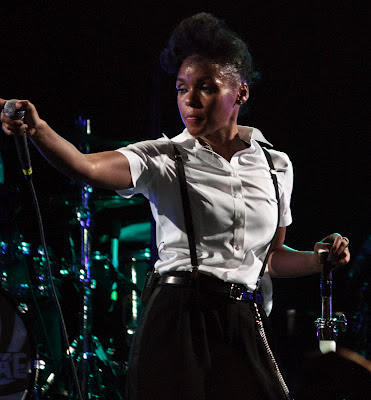 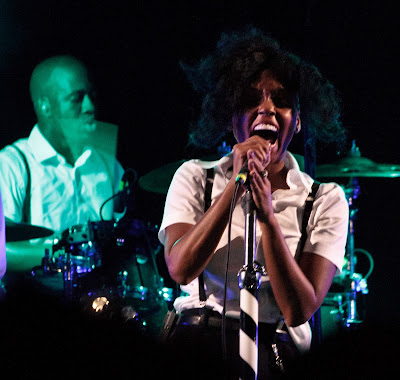 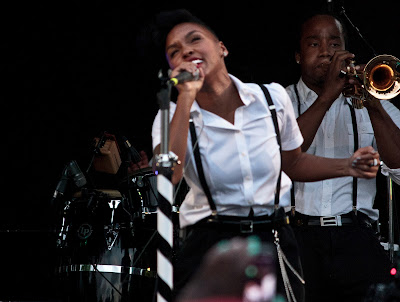 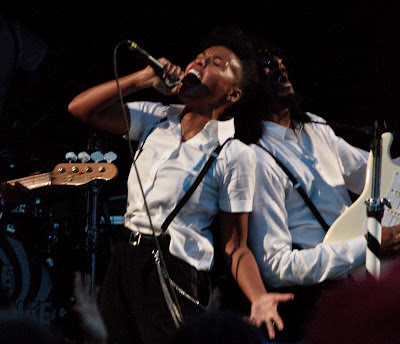 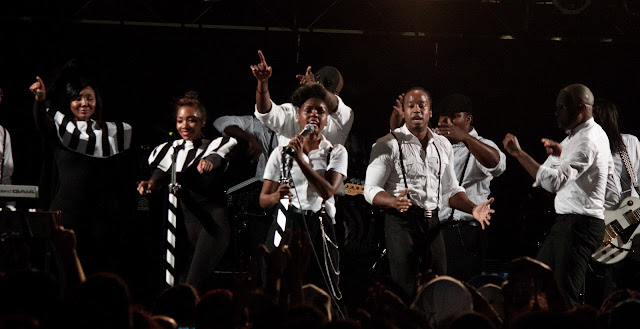 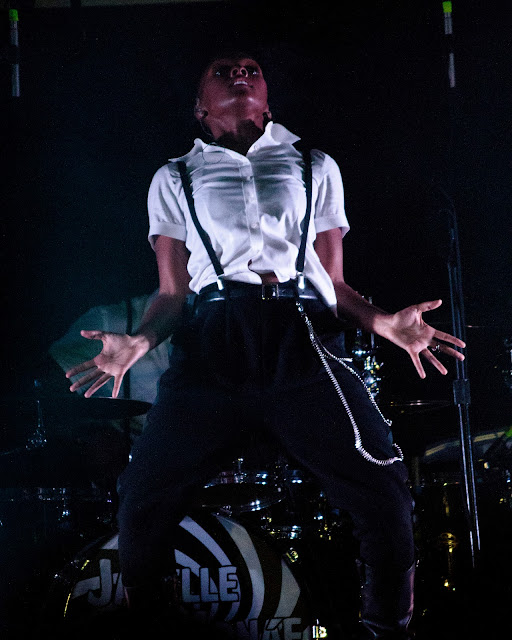 I can't wait till next year.
No comments: 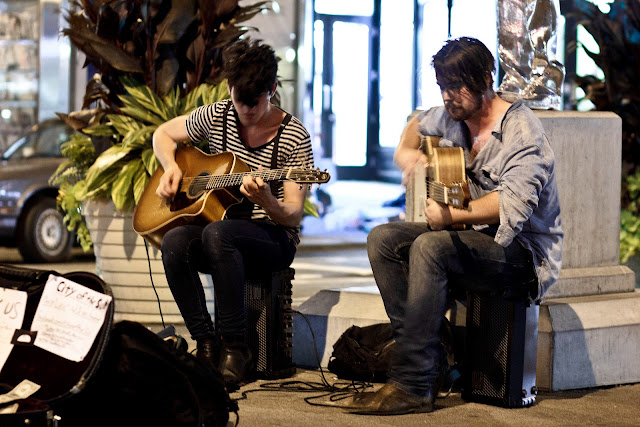 I have to admit that most of the time when I pass a street performer I wont even give a second look or listen for that matter, but sometime you hear something in the distance and you just have to check it out, and I am glad I did. These guys were simply amazing. I ran across them in front of the Andy statue in the back of Union square. If you are lucky enough to find them, give a listen you wont be disappointed.
1 comment: