Purim is a Jewish holiday that commemorates the deliverance of the Jewish people in the ancient Persian empire from destruction in the wake of a plot by Haman.

According to the book of Esther, in the Hebrew Bible, Haman, royal vizier to King Ahasuerus
(presumed to be Xerxes I of Persia), planned to kill all the Jews in the empire, but his plans were foiled by Mordecai and his adopted daughter Queen Esther.

The day of deliverance became a day of feasting and rejoicing. Purim is celebrated by giving mutual gifts of food and drink and giving charity to the poor. Additions to the prayers and the grace after meals other customs include drinking wine, wearing of masks and costumes, and public celebration. 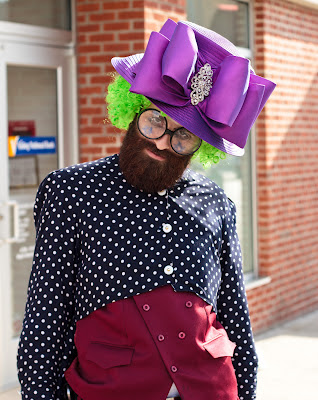 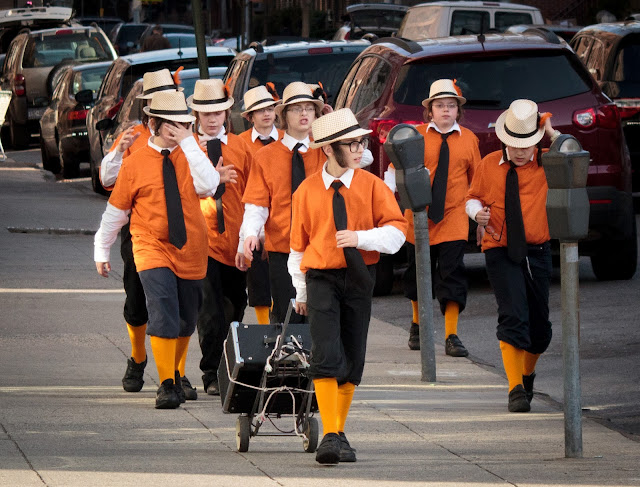 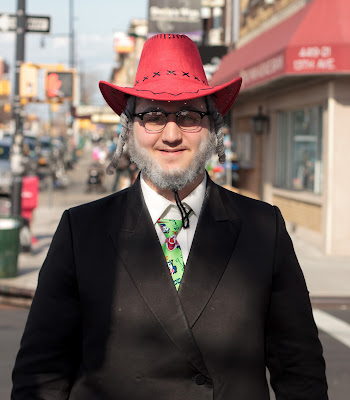 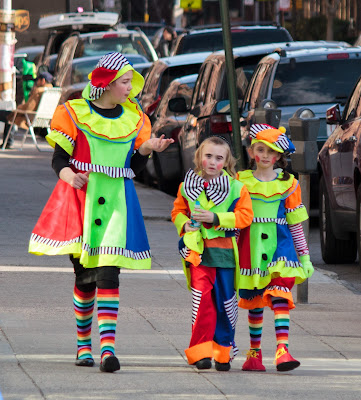 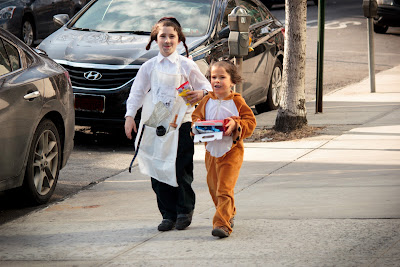 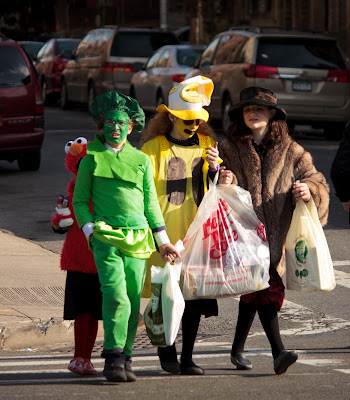 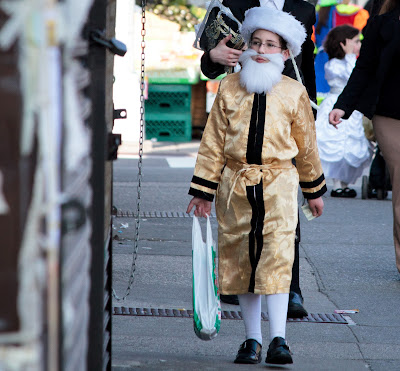 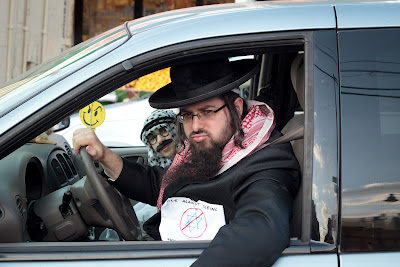 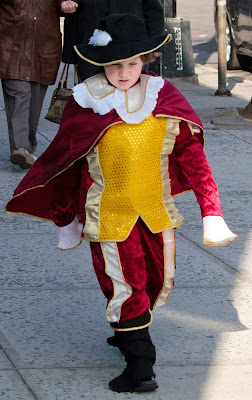 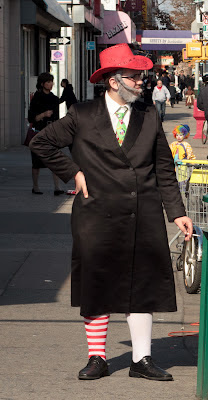 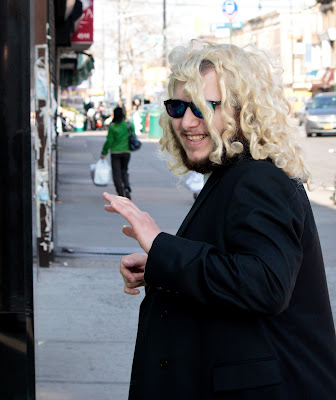 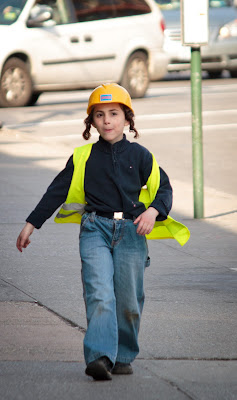 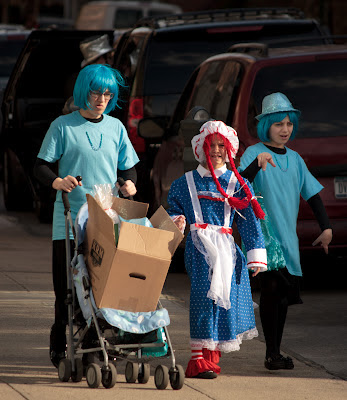